Nowadays, mobile phones can be turned into televisions. Television channels and content are now available on phones through mobile applications.

One of the popular TV apps available today is Freecable TV by MixerBox. While there is no content on Freecable TV’s servers or network, it serves as a search engine for videos on different sites.

Learn more about this app and its content below. Discover how to install and set up the Freecable TV app to transform mobile phones into televisions. 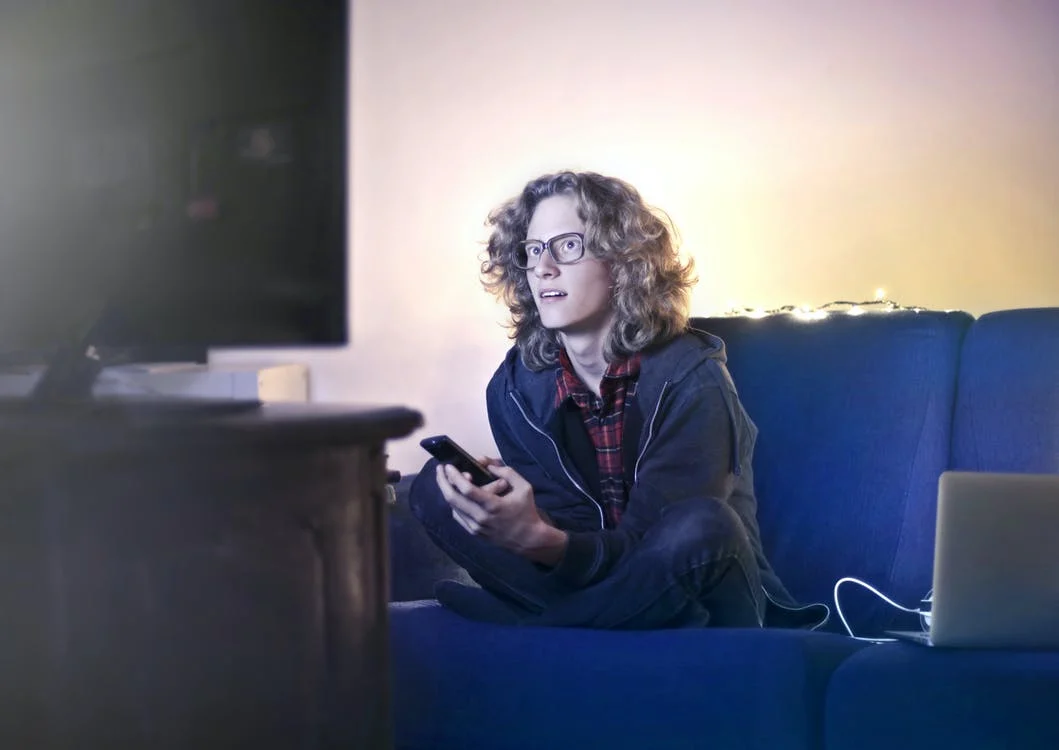 MixerBox is a Super-Apps technology company that makes life easier for people through its 24/7 mobile apps platform for daily essentials. MixerBox is backed by the Silicon Valley startup accelerator Y Combinator. 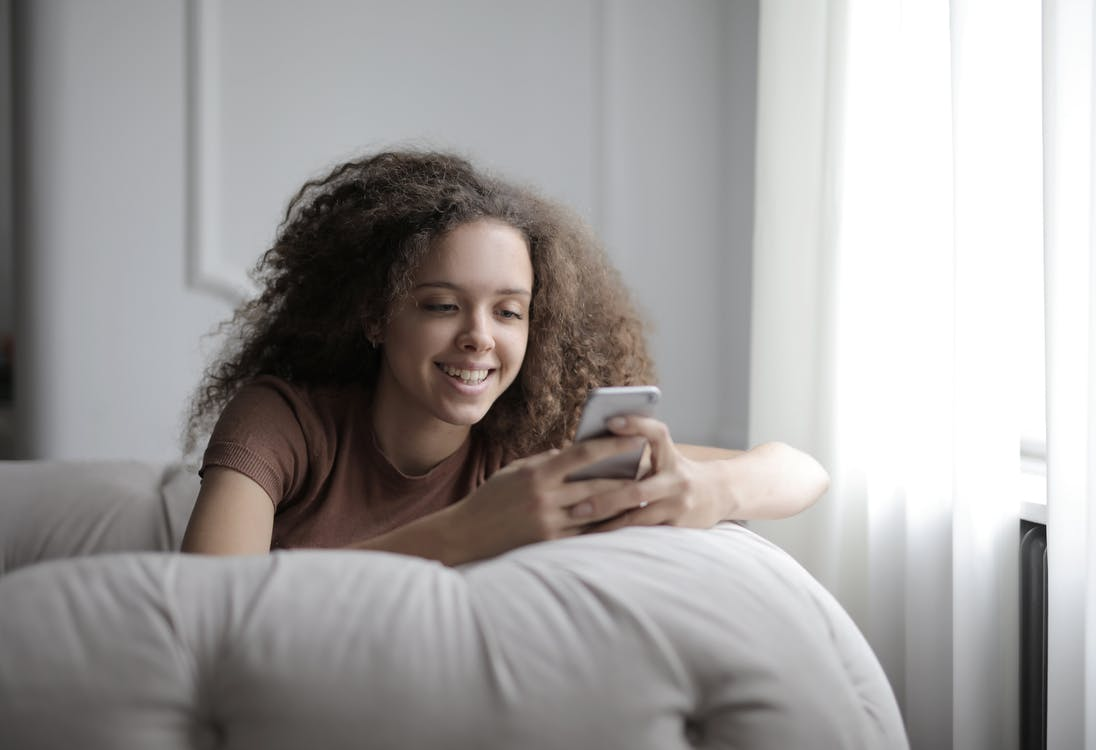 The company wants to make life easier for people by becoming the “Anything, Anytime Super-Apps Platform.” John Lai, MixerBox’s founder, believes that its mission can be achieved one app at a time.

The Freecable TV product of MixerBox ensures that everyone is always up to date on the most recent breaking news, trending headlines, and stories from all across the world.

There are numerous channels for live sports games, kids and family cartoons, sitcoms, music, documentaries, stand-up comedians, reality programs, and more—all within the same app. MixerBox has something to offer across all ages with this product.

MixerBox is a company that designs super apps. One of its main products is the Freecable TV app, which acts like a cable TV for free. All  Freecable TV app users can enjoy its content in terms of TV channels without paying for any subscription plans. 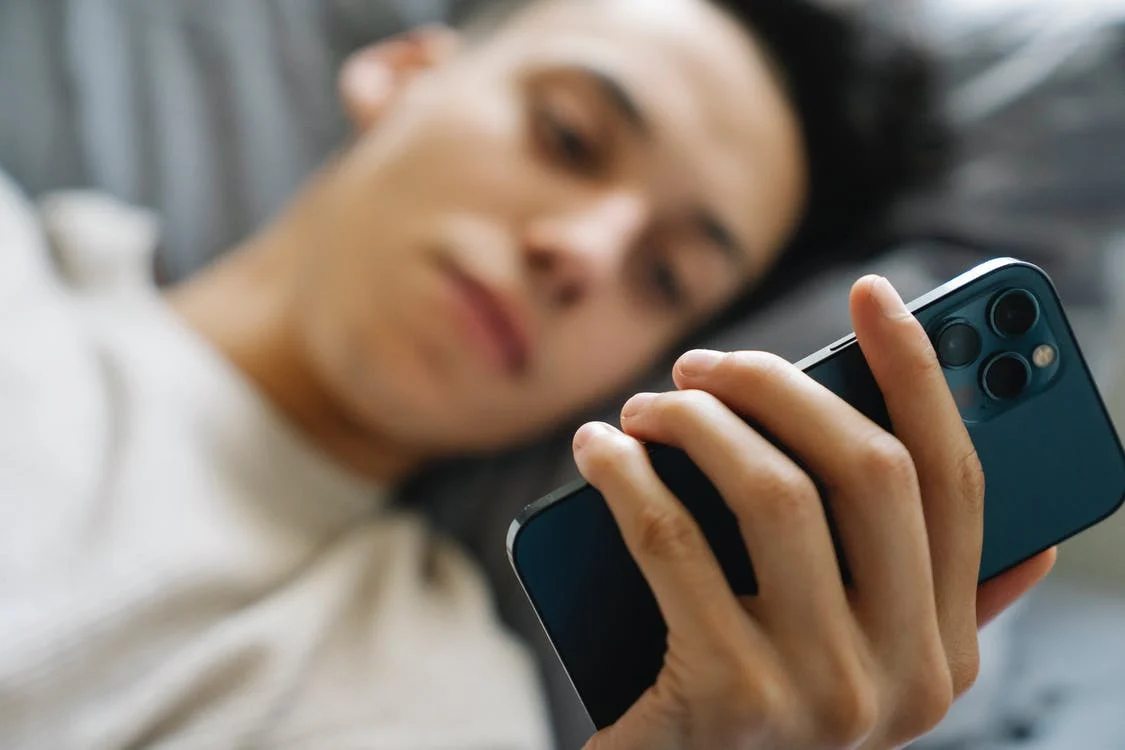 One’s phone can also serve as a TV with the app. Users may kill time by opening the app, which gives them access to a wide choice of TV programming, including movies, variety shows, and series.

How to Setup the App

Like any other app, the Freecable TV app must only be installed properly from either Google Play Store or the Apple App Store. No other requirements are needed for the app to be installed on mobile devices.

The Freecable TV app asks permission to access the user’s location as it is only available in the United States. Moreover, the app must access the mobile device’s photos, videos, and other media files.

Is the Freecable TV App Legal?

MixerBox clarified that the app is a third-party API player that follows YouTube’s rules. Thus, all the content available on the app complies with YouTube’s legal requirements. 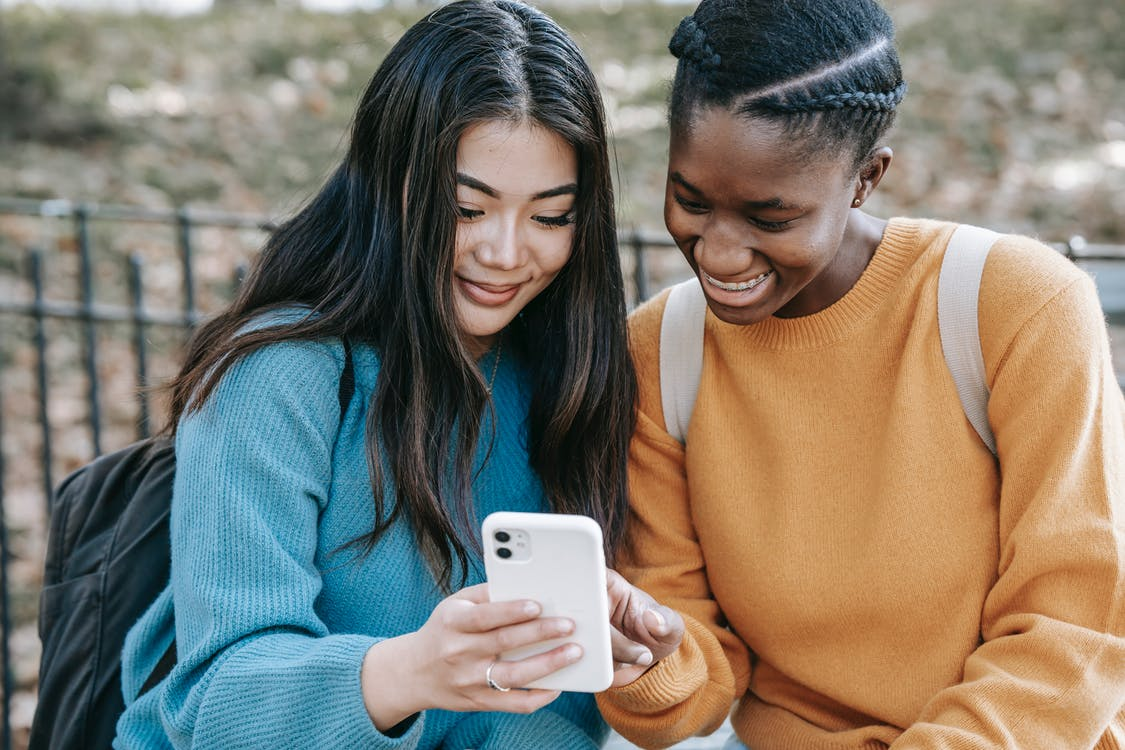 All YouTube videos, episodes, music, and TV shows, including but not limited to ABC, CBS, CNBC, CNN, ESPN, Fox, MSNBC, NBA, and NBC, are played using the official YouTube embedded player through the YouTube API.

Is the App Safe?

Aside from being legal, MixerBox ensures that the Freecable TV app is safe. It promised to protect the data privacy of its users. It enumerated the information it will collect from its users, which are the following.

MixerBox promised that all the data collected from the Freecable TV app users will only be used to improve the service. These pieces of information will not be shared with other third-party entities.

However, the app did not mention that all collected information would be appropriately encrypted during the analysis. The developer also did not provide a way for users to request that their data be deleted.

How to Create an Account on the Freecable TV App 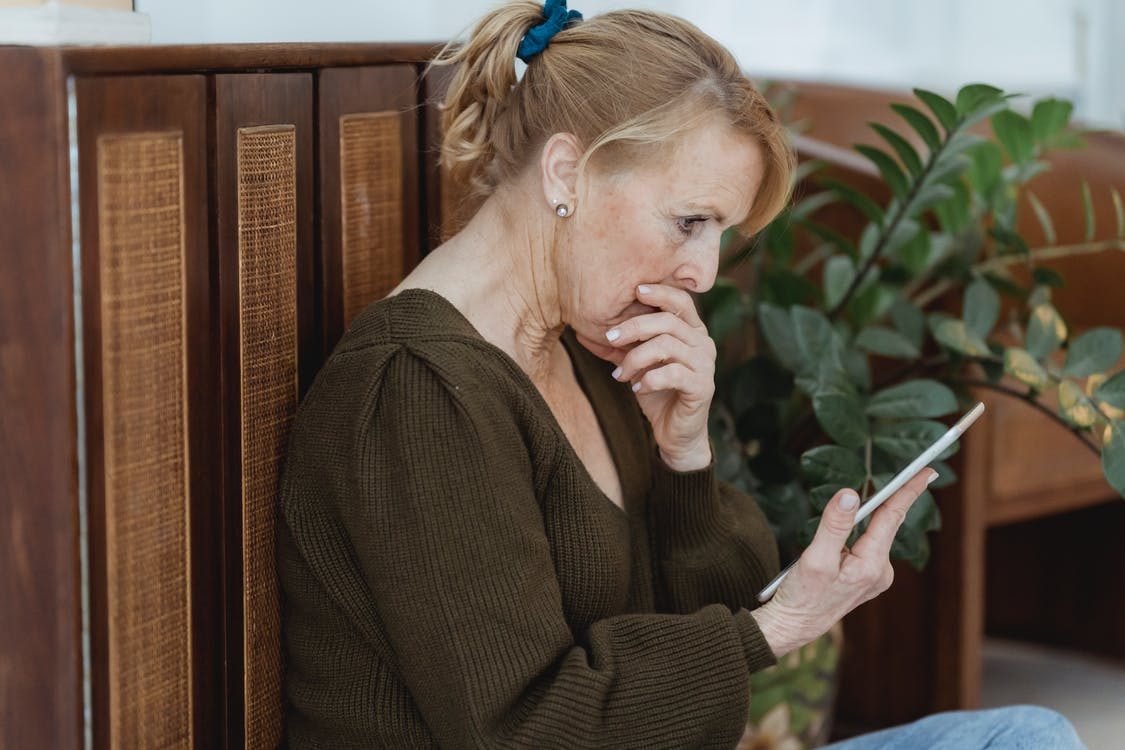 Then, there will be a verification code that will be sent to the entered email address. The code will only be valid for 10 minutes. After the given period, the users need to request another code by tapping the “Resend code” button.

The account registration ends once the app verifies the user using the sent code. Users may now proceed to enjoy the Freecable TV app’s content and channels.

The Freecable TV app allows users to have a customized experience by choosing their favorite and preferred channels, shows, and other content. Users may add as many channels and shows as they want to their list.

Users may include some popular shows and movies in their list, like Family Guy, The Masked Singer, Locke, etc. Classics are also available on the app, such as The Simpsons. The Freecable TV app asks for the users’ gender and age to finalize the customization.

What Are the Available TV Shows on the Freecable TV App?

Aside from having free news channels, the Freecable TV app boasts an extensive library of available TV shows. The app definitely has something to offer to all ages catering to their varying preferences and interests. 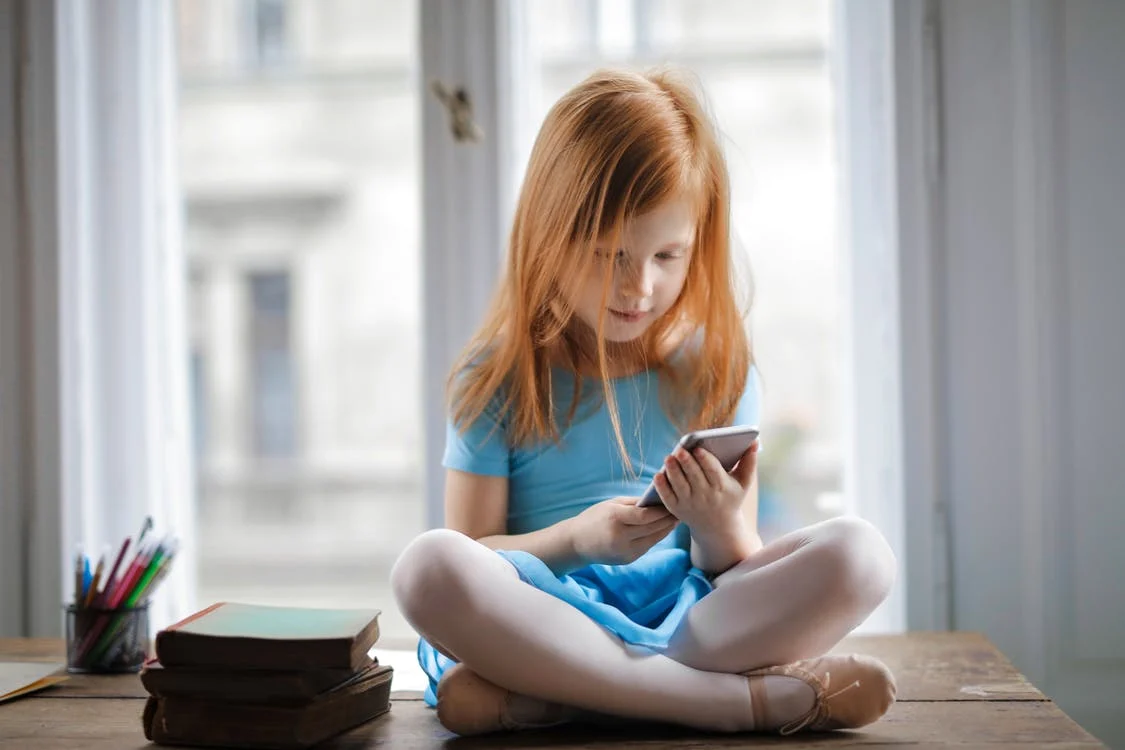 Some specific channels and shows that the app has are Animal Planet, Discovery, FOX, TLC, and many more. Users may also find The Ellen Generes Show or Project Runway episodes.

Movies Available on the App

Besides TV shows and channels, the Freecable TV app has a wide array of free movies. The films available on the app are across genres, like comedy, action, thriller, drama, horror, romance, family, sci-fi, fantasy, and documentary.

The platform also displays all the most viewed movies, such as The Whole Truth, Senior Moment, Under the Skin, 1408, 10 Items or Less, The Adderall Diaries, Georgina Rule, Lean on Pete, Very Good Girls, Outlander, and many more.

How to Watch TV on the Freecable TV App

Watching any content on the app is easy, as it only requires one tap to play the video. However, the app provides relevant information about the show or movie to inform the users. 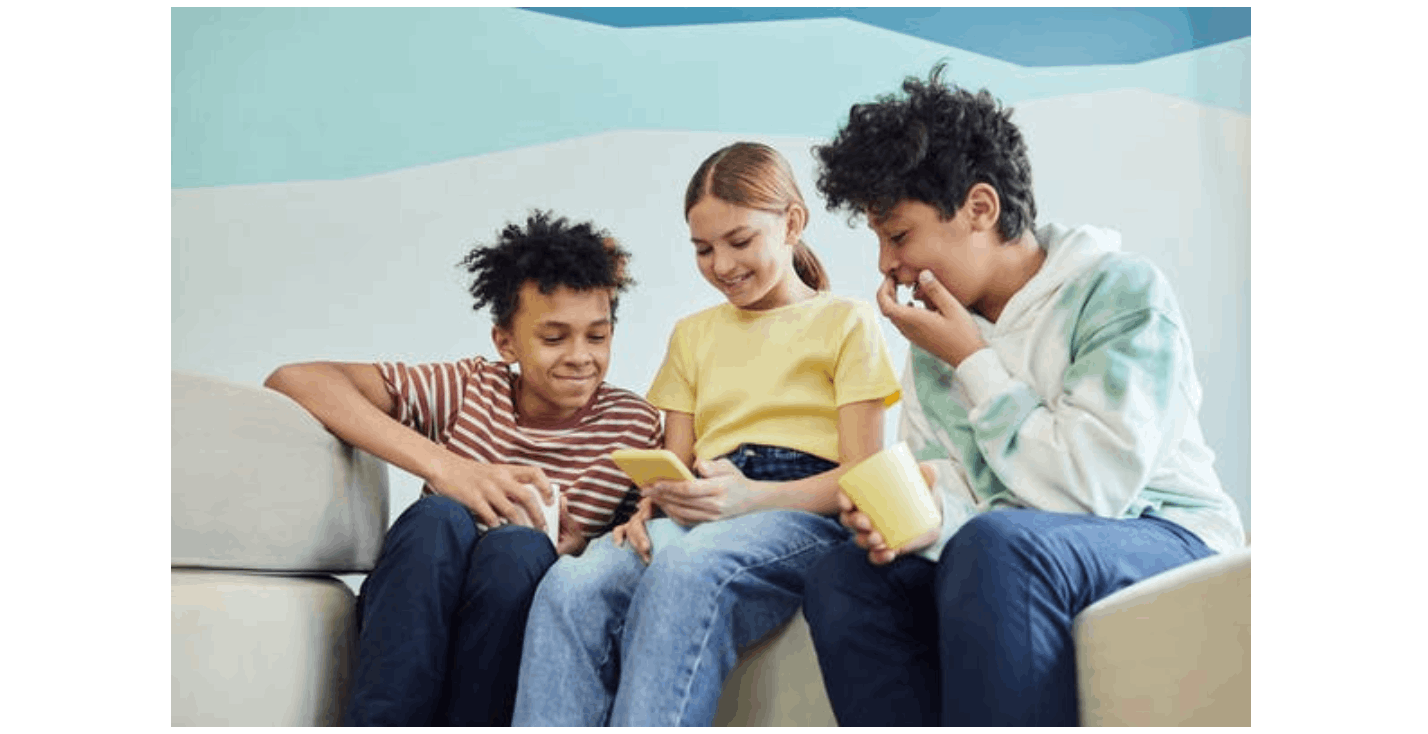 There is a synopsis available for movies and TV show episodes written preview. Users may also check the trailer video before proceeding to the main video. The original site is displayed upon playing content on the platform.

Like any typical video player, it is possible to adjust the volume and ratio. Some videos and content also have captions or subtitles to enjoy the show further. The app also encourages users to leave comments on the discussion tab to interact with other users.

MixerBox knows that people do not only settle for TV shows and movies. People love to watch short videos in their free time. Thus, the company provided the “Trending” tab on the Freecable TV app.

The Trending tab contains all the hot topics of the moment. All the content on this tab is videos, including trending news reports, TV shows, movie clips, and others. Users can also check the time the videos are uploaded to see how updated they are with the latest issues and trending topics.

Users may also discover some popular and upcoming YouTube stars on the app. 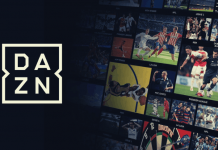 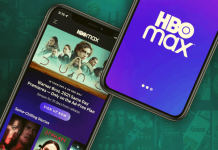 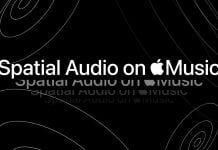 Learn to Play Piano Online – Get to Know This Free App